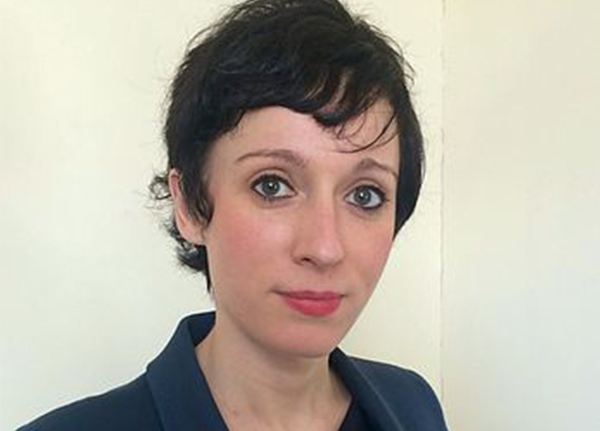 Charlotte is Research Fellow at the School of Philosophy, UCD, and Research Affiliate at the Program in Placebo Studies, Harvard Medical School.

Raised in Belfast, she studied at University College London before returning to Queen’s University, Belfast to pursue a PhD in philosophy of science and mind. She was Adjunct Lecturer in Philosophy at Queen’s for 5 years. During this time she actively promoted philosophy in local secondary schools and initiated a Philosophy for Children scheme within Queen’s University which is still ongoing.  She has held Postdoctoral Research Fellowships at the Centre for Mind, Brain, and Cognitive Evolution, Ruhr University, Bochum, Germany, University College Dublin, and the Centre for Medical Humanities, Leeds University.

Her work is interdisciplinary and she has published in a wide range of academic journals. It has focussed on two interdisciplinary themes: the practitioner-patient relationship (including the ethics of placebos, and the psychology of the doctor-patient encounter); and depression research (evolutionary explanations for depression, and its ethical treatment).

Charlotte is regularly consulted by the media, and in 2012-13 was a winner of the UK-wide BBC/AHRC New Generation Thinkers competition. Charlotte is a Founding Member of the Society for Interdisciplinary Placebo Studies, and Philosophy Ireland.  She is currently an advisor to the National Council for Curriculum and Assessment which is overseeing the introduction of philosophy in schools in Ireland.