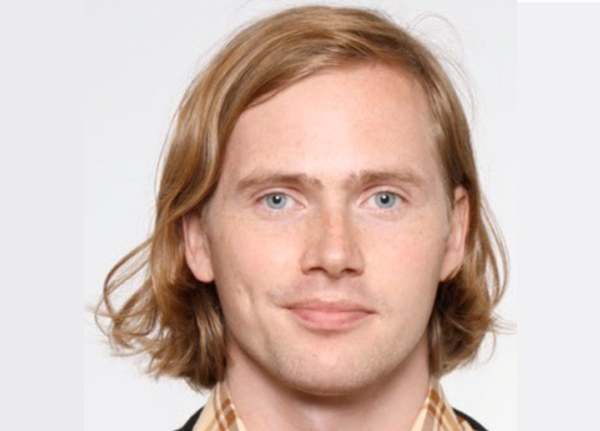 Dr Unnsteinsson is IRC Postdoctoral Fellow at University College Dublin, School of Philosophy. He holds a PhD in philosophy from the City University of New York, Graduate Center, where he specialized in the philosophy of language and mind under the supervision of Distinguished Professor Stephen Neale. He has previously been a Fulbright Scholar, Teaching and Research Fellow at UCD, and is Principal Investigator of the Confused Intentions Project funded by the Icelandic Research Fund (currently on hiatus).

Unnsteinsson’s research in philosophy of language and mind has been published in Synthese, Canadian Journal of Philosophy, Mind and Language, British Journal for the History of Philosophy, and elsewhere. His IRC project is titled: How We Understand Absurdity: Confusion, Belief, and Communication.

The goal of the project is to develop a novel theory of the nature and interpretation of confused or absurd beliefs, by looking at the interpretation of singular terms in natural language. What actually determines the meaning of a singular term on an occasion of utterance? Gricean intentionalism says it’s determined by speakers’ referential intentions. Intentionalism is successful and well supported by current work in semantics and pragmatics. Recently, however, many theorists have argued that it makes false predictions in crucial cases. Specifically, confused beliefs are thought to pose insurmountable problems for Gricean theories.

The working hypothesis is that these objections can be answered by combining insights from the opposing traditions of teleosemantics and intentionalism. Roughly, the optimal or proper function of singular terms requires that speakers are not confused about the identity of the objects to which they intend to refer. This opens up new avenues of research into the epistemology of confused or absurd belief more generally. Often, when two experts disagree, it is difficult to actually state the disagreement in terms acceptable to both parties. The project proposes that this is due to corruptive effects of confused belief on the proper interpretation of singular terms. An oversimplified illustration is when a speaker confuses two identical twins and uses a single name for both, posing both obvious and less obvious problems of interpretation.

Dr Unnsteinsson will work on his own project in close association with the WEXD team.