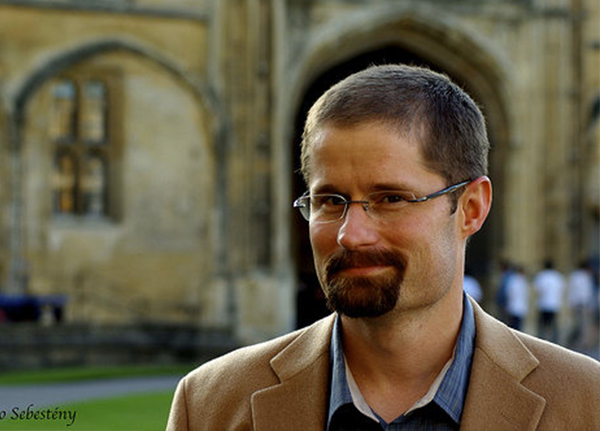 Some of Prof. Beebe’s recent publications include:

Prof. Beebe’s role on the When Experts Disagree project will be to supervise the empirical study of how experts from various disciplines think about disagreement in their fields, including the major factors that these experts think give rise to persistent disagreement, how best to communicate issues of scientific disagreement to the general public and policy makers, and what kinds of constructive recommendations for approaching hotly contested debates they may have.