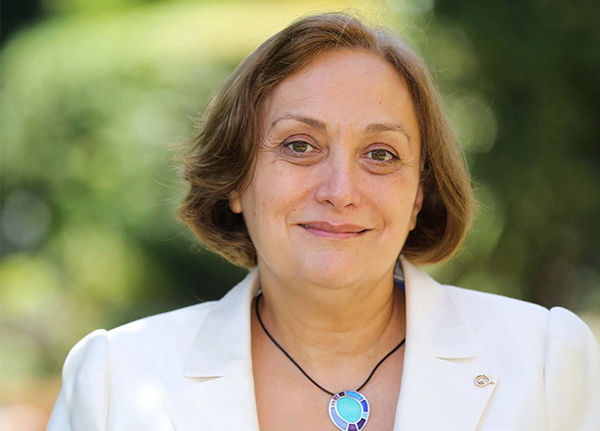 I am a Professor in the School of Philosophy at University College Dublin. I graduated from Queen’s University Belfast in Philosophy and Social Anthropology (1983) with a Double First and received a PhD from Trinity College Dublin (TCD) in Philosophy of Logic under the supervision of Timothy Williamson (1990). I taught in TCD (1986-1990) and in UCD and since 1990. I was the Head of UCD School of Philosophy (2011-2013) and I have been co-director of the Postgraduate Programme in Cognitive Science, UCD which I co-founded in 2000. I have also held visiting posts in Harvard, MIT, University of Yerevan, the Department of Philosophy, Harvard (February-July 2014), Institut Jean Nicod, École normale supérieure, Paris and various universities in China.

My main research areas are Philosophy of Language, Contemporary American Philosophy (Putnam, Davidson, Rorty and Quine), Relativism, Topics in Cognitive Science; my publications primarily focus on the topic of intractable disagreements in beliefs and values and on Neo-Pragmatism.

I was elected a member of the Royal Irish Academy in 2010 and was awarded a Fulbright senior scholarship in 2013. I was the Chief Editor of the International Journal of Philosophical Studies (2003-2013) and I am currently one of the editors of the journal Contemporary Pragmatism. I am a founding member and the current President of Society for Women in Philosophy, Ireland, SWIP Ireland (2010) and of Aporo: Irish Network of Irish Philosophical Research. I have been an adviser to China Association of Philosophy of Language and Chairperson of the panel of Philosophy and Theology at the Undergraduate Awards. I have organised over 15 major international conferences, including the Joint Session of the Aristotelian Society and Mind Association (1996 and 2010). I am currently the Principal Investigator of a research project on the American Voice in Philosophy, funded by the Irish Research Council and in that capacity I am organised a week-long summer school in UCD in June 2015, entitled The Reaches of Pragmatism.

For further information and links to some of my publications and work in progress papers please go to my Academia page.