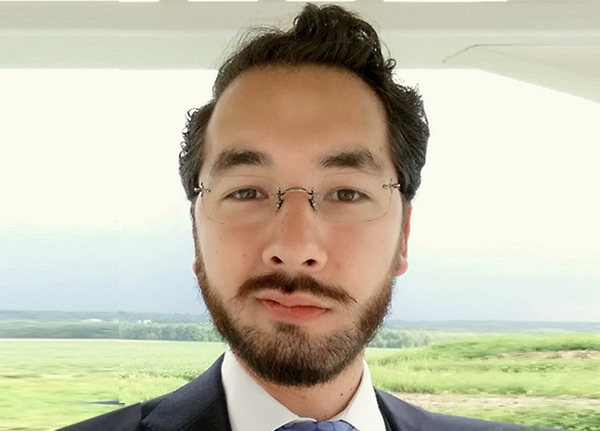 I am a Visiting Research Fellow on the project When Experts Disagree. In August 2016 I will take up a post as Assistant Professor of the History and Philosophy of Science in the Honors College at Texas Christian University. I earned my Ph.D. in Philosophy at the University of Pittsburgh under the supervision of Robert Brandom. I also hold a an MSc with Distinction from the University of Edinburgh in the Philosophy of Mind, Language, and Embodied Cognition, and a B.A. with High Honors from Swarthmore College where I studied the philosophy of language and worked in the Perception and Cognition Laboratory.

My current research concerns the development of scientific concepts, especially where scientists disagree about precisely what their concepts mean or how to use them properly. I am especially interested in the concepts of cognition and representation in cognitive science and biology. I am developing logical resources for describing controversial concepts like these, and for understanding the ways that conceptual disagreement contributes to scientific inquiry.

I am also interested in scientific modelling, and in particular by role that abstraction and idealization play in scientific inquiry.

More information about me can be found on my personal website.