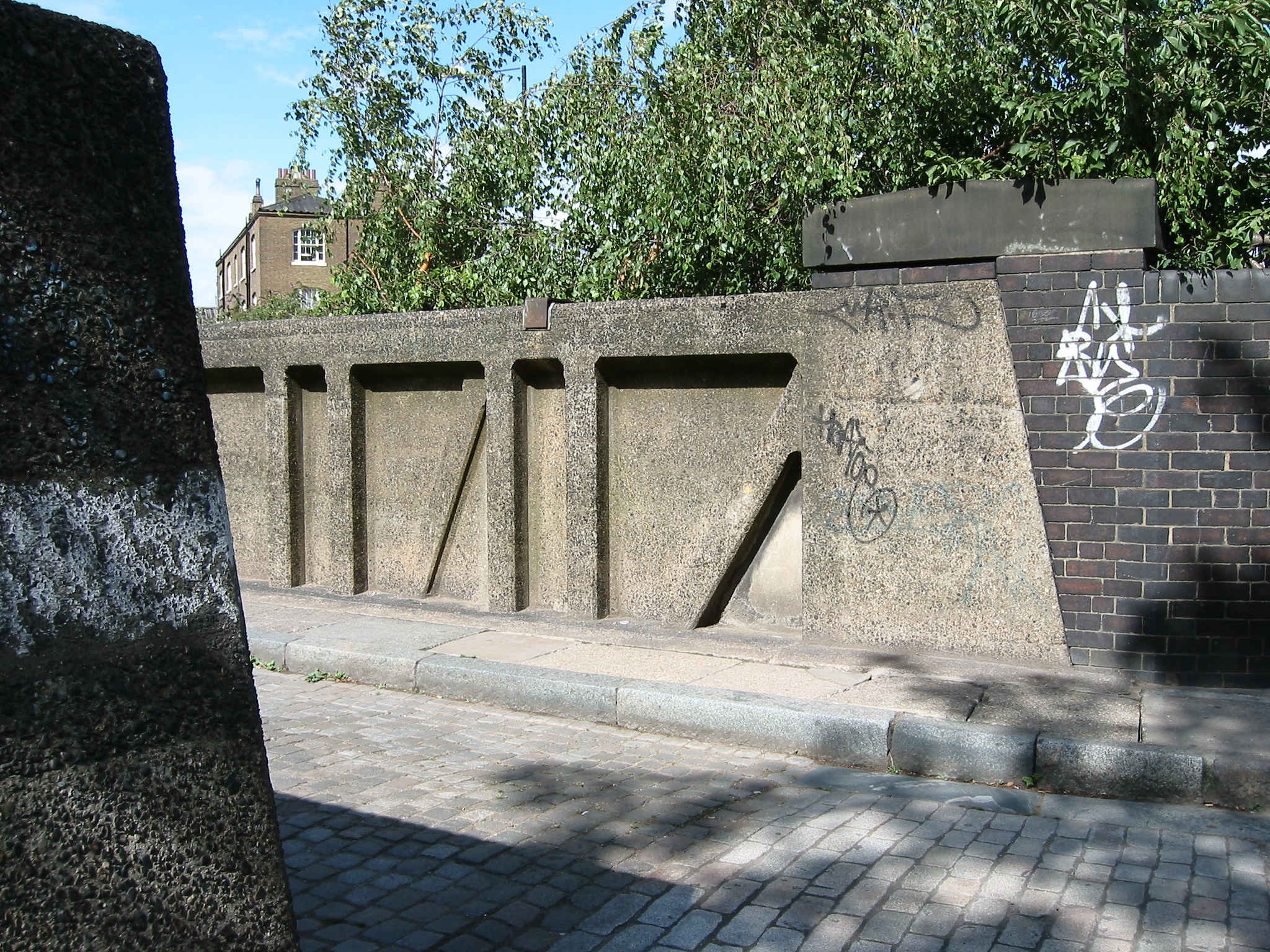 “It takes a lifetime to know a field”

The social role of artists, now as in the past, entrusts them with tasks which involve a large measure of discretion. In other words, their role requires judgement and discernment, and they are granted a measure of liberty and license to carry out the work as they see fit. They are experts in their own practice; they are expected to develop a particular approach which sets them apart.

Artists these days are no longer expected to exhibit technical skill, less still the imitative ability to make a representation. The repertoire of artistic techniques has evolved, without breaking away entirely from the historical role of the artist. An attempt to list the strategies employed by artists now could begin like this:

A couple of years ago I found myself attending a Health and Safety training session. As is usual with this kind of material, there was a certain amount of  received wisdom involved. Errors, it was claimed, could result from problems with Skill, Rules, or Knowledge. I know better than to philosophize during Health and Safety instruction, but I was curious about the epistemic basis for this classification of errors. Human cognition remains poorly understood, so I wasn’t prepared for this confident assertion of neat categories.

Later on, some Googling revealed that this taxonomy of human activity derives from the work of the Danish electrical engineer Jens Rasmussen, in a paper published in 1983: Skills, Rules and Knowledge; Signals, Signs and Symbols, and Other Distinctions in Human Performance Models. While Rasmussen refers to Whitehead as a source for his semiotic discussion of Signals, Signs and Symbols, he doesn’t mention any precursors of his trichotomy of Skills, Rules and Knowledge. I was left unsure whether to consider it an admirable bit of pragmatic engineering thinking, or an ad-hoc ontological claim that shouldn’t really be relied upon under any circumstances. Either way, it probably served as an innocuous theoretical armature for the Health and Safety lecture.

When we talk about artistic performance, we expect more than a display of facility in the form of skills, rules and knowledge. We’re accustomed to thinking of artists as operating intuitively, proceeding by flashes of insight or intuitive leaps.  By contrast, the highest level of Rasmussen’s typology, “knowledge”, sounds discursive rather than intuitive; it evokes the philosophical notion of justified true belief. Even inexpressible tacit knowledge can be transmitted between humans by imitation and observation. “Insight,” on the other hand, has the flavour of something either innate or acquired through personal experience. It cannot really be communicated. Intuition is mysterious and unreliable. We can’t explain its operation, but we know that it not always trustworthy.

This is presumably why intuition is not discussed by Rasmussen. Intuition is taboo in engineering. It would be unacceptable for an an expert engineer to express an option which he or she could not explain in the strict linear terms of cause and effect. The maxim “if it is right, it will look right” is widely held to apply to works of engineering. The converse “if it looks right, it is right” does not hold.

Stuart and Hubert Dreyfus, in a 1980 report contemporary with Rasmussen’s paper, outlined a five-stage model of skill acquisition. The learner progresses from the purely mechanical, discursive Novice, through Advanced Beginner, Competent, and Proficient, and ends up as the intuitive, holistic Expert. The development of expertise is sketched as a movement from the blind following of rules to an integrated analytical vision. While Rasmussen’s typology purports to be rational, the Dreyfuses’, in contrast, is an idealistic, almost poetic, theory of Bildung.

Their proposed progression of skill mirrors the theory of the Swiss art historian Heinrich Wölfflin, who, in the early 20th century, proposed a progression from the “linear” to the “painterly”. The progressions of Wölfflin and Dreyfus can each more or less be summarized as a movement from the mechanical to the organic, from the rule-based to the intuitive, from simplicity to complexity, multiplicity to unity, parts to a whole, fragmentation to integration.

The Dreyfus model of skill acquisition is concerned with the individual. As such, their model is entirely compatible with the conventional notion of artistic creativity. The relational complexities of an expert’s position in society are out of its scope. The ideal Dreyfusian expert/artist is a figure whose competence is necessarily somehow derived from personal experience (achievement) rather than conferred through appointment by an authority (ascription).

It might be claimed that all healthy adults are experts in their own lives, if we accept the idea of expertise as something intuitive. But the functional differentiation of society has the consequence that each individual is specialized in a different context. Taken out of context, placed into someone else’s social role, they will probably have to start again as a novice.

Henry Moore said “To be an artist is to believe in life.” Beyond the affirmative content of that statement, there is the suggestion that what matters is that artists are positively adapted to life. They are attuned to it as an expert is attuned to the nuances of his or her domain. To consider artists as experts might risk sounding like an instrumentalisation their work. Perhaps surprisingly, this is acceptable to some. In the words of John Cage, “our business in living is to become fluent with the life we are living, and art can help this.” The notion of fluency as a goal of art incorporates a certain idea of expertise and instrumentality, but also the possibility that an artist’s work, however plausibly smooth and articulate in its delivery, may be inaccurate or limited in its grasp of reality.

The particular beliefs of experts and artists – the contents of their minds – are in some kind of correspondence with reality as they have experienced it. The degree of richness of this correspondence – whether they have deep and predictive knowledge of the domain – depends on the individual.

The audience doesn’t expect artists to agree (in contrast with experts). This doesn’t preclude expecting a kind of truth from them. Truth, in the artistic sense, is relative and particular. Outside the arts, experts are (and must be) held to a higher standard of objectivity and generality.